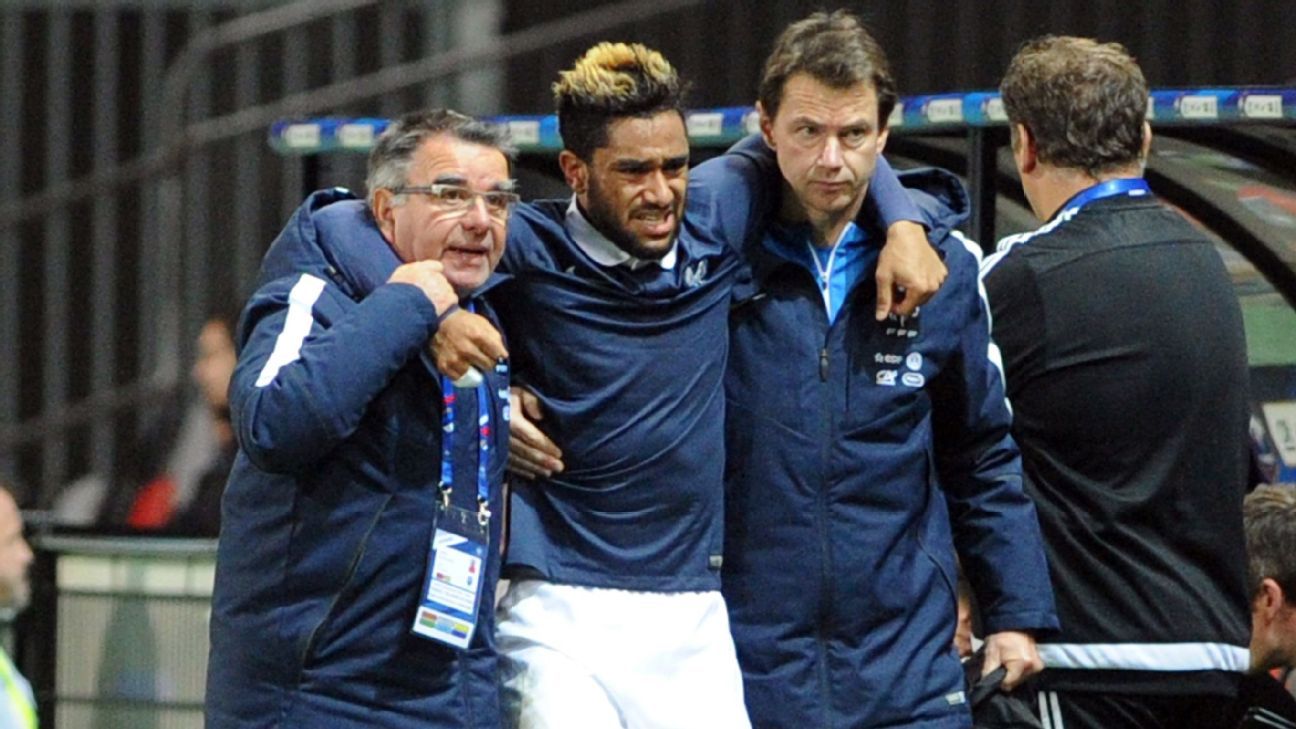 Jordan Amavi is taken off during the game.

Aston Villa defender Jordan Amavi has been ruled out for the rest of the season soon after suffering a ruptured anterior cruciate ligament in his proper knee.

Amavi, 21, picked up the injury on Thursday evening playing for France under-21s against Northern Ireland in a European qualifying fixture.

A statement read: “Everybody at the Club wishes Jordan a speedy recovery and we appear forward to seeing him back on a football pitch as soon as attainable.”

The left-back was injured right after creating a challenge in the second half of the European U21 qualifier in Guingamp and was taken to hospital before undergoing scans on Friday.

Amavi has made 12 appearances considering that joining from Nice in the summer and was recalled by Garde for his very first game in charge as Villa drew – with Manchester City right away prior to the international break.

That outcome ended a run of seven straight league defeats for Villa but they stay rooted to the foot of the Premier League standings and five points adrift of security.